Best 5 Places in Leh Ladakh - The Land of High Passes.

The mountain ranges in the region are among the world's highest, and the area is known for its remote mountain scenery and culture. Ladakh is also a popular destination for adventure tourism, and trekking is a common activity in the region.

The region is home to several Buddhist monasteries, and Ladakh is sometimes called "Little Tibet" due to its Tibetan Buddhist culture. Ladakh is located in the Indian state of Jammu and Kashmir and is bordered by Pakistan to the west, China to the north, and India to the south. The capital of Ladakh is Leh, and the largest town is Kargil.

Ladakh is a region in Indian-administered Kashmir that currently extends from the Kunlun mountain range to the main Great Himalayas to the south, inhabited by people of Indo-Aryan and Tibetan descent. The most populous town in Ladakh is Leh, followed by Kargil. Ladakh is a popular tourist destination, especially for adventure and nature enthusiasts.

Here are the best 5 places in Leh Ladakh - The Land of High Passes. 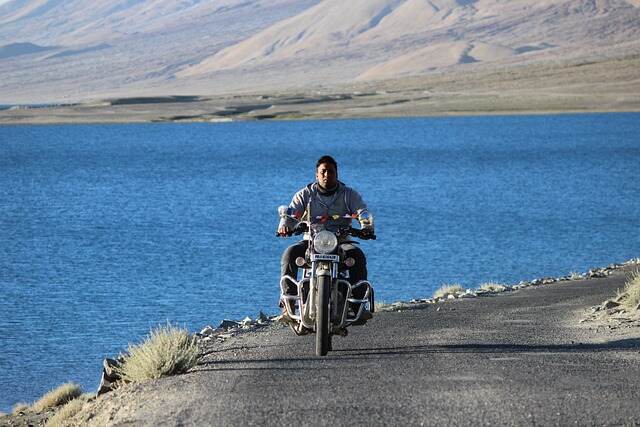 It is a high-altitude lake in the Himalayas located in the Leh district of Ladakh. Pangong Tso is a beautiful high-altitude lake in the Himalayas, situated at an altitude of 4,267 m (14,000 ft). It is one of the largest and deepest lakes in Asia, and the world's highest-altitude lake that is wholly within India. It is around 134 km long and extends from India to Tibet. In India, it is situated in the Leh district of Jammu and Kashmir. The lake is 5 km wide at its broadest point. Only one-third of the lake lies in India, the rest lies in Tibet. Pangong Tso means "long, narrow, enchanted lake" in Tibetan. 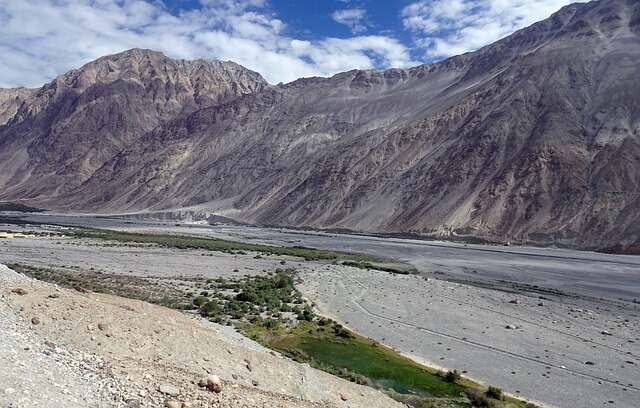 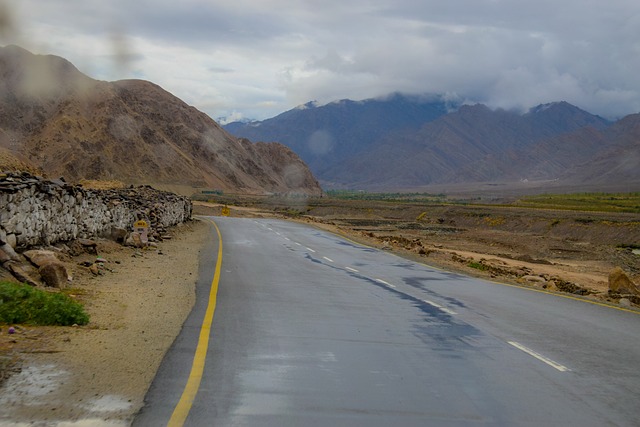 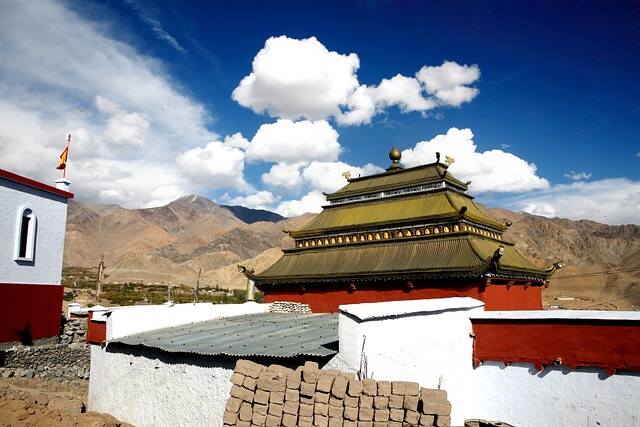 Tso Moriri is a breathtakingly beautiful high-altitude lake in the Ladakh region of India. The lake is situated at an altitude of 4,522 meters (14,836 feet) in the Rupshu Plateau in the eastern Himalayas. Tso Moriri is the largest of the high-altitude lakes in the Ladakh region and is a Ramsar site. The lake is fed by several rivers, including the Tsarap Chu, and has no outlet. Tso Moriri is home to a number of migratory birds, including the bar-headed goose, brahminy duck, brown-headed gull, and the black-necked crane. The best time to visit Tso Moriri is from June to September. 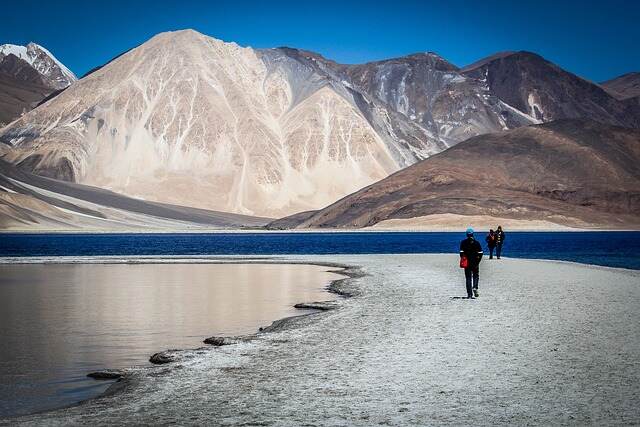 It is a national park in the Himalayas located in the Leh district of Ladakh. Hemis National Park is a protected area in the eastern Himalayan region of India. It is the largest national park in the country and a part of the Hemis High Altitude National Park. The park is spread over an area of 3,350 sq km and is home to a variety of rare and endangered wildlife including the snow leopard, red fox, Asiatic black bear, Asiatic wild dog, brown bear, musk deer, and blue sheep. It is also home to a variety of birds, including the golden eagle, Tibetan snowcock, and chukar partridge.

Click here to Book your Domestic flight and get up to 30% Off.